What is an Invasive Plant?

An invasive plant is an introduced species ( not native to a specific location) that has the ability to thrive and spread aggressively causing damage to the environment, human economy and/or human health. A naturally aggressive plant may be especially invasive when it is introduced to a new habitat.

Invasive non-native species are now widely recognised as the second biggest threat to biodiversity worldwide. Japanese knotweed can block footpaths and damage concrete, tarmac, flood defences and the stability of river banks. Giant hogweed can cause harm to human health.

Injurious weeds are native species, which cause problems for farming. They are harmful to livestock and must not be allowed to spread to agricultural land.

While all species compete to survive, invasive species appear to have specific traits or specific combinations of traits that allow them to outcompete native species. In some cases the competition is about rates of growth and reproduction. In other cases species interact with each other more directly. 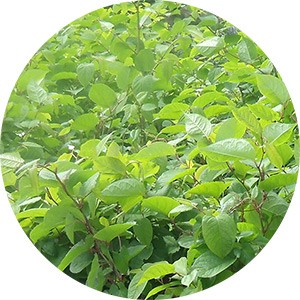 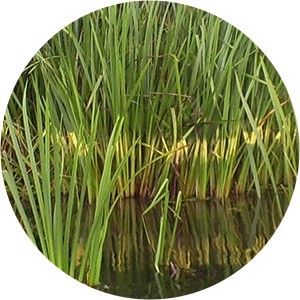 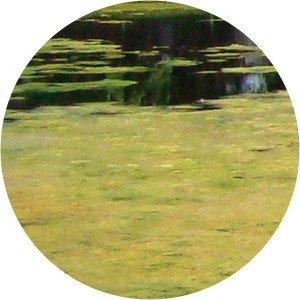 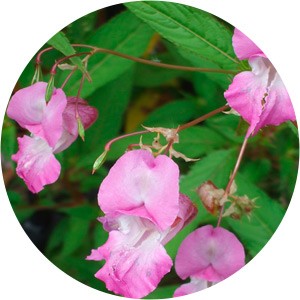 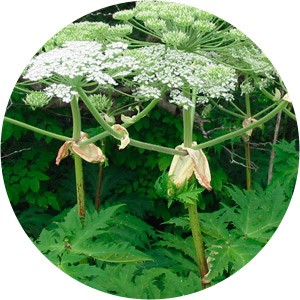 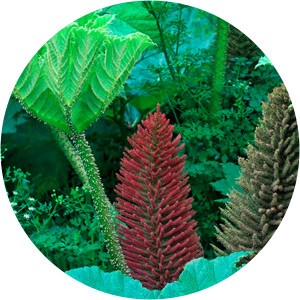